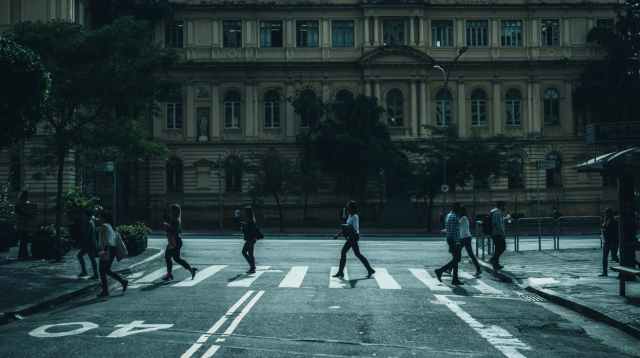 I can still see it clearly, tree trunk arms heavy with muscles glowing in rage.
A compass leading into the depths of irrationality, the city is filled with friends of friends and faces dipped in familiarity yet the streets keep leading me to dark hair lined by streaks of dusk and high cheekbones glossy under the summer sun. Jade green veins popping up from underneath your skin just below the wrist, forming maps of places I could never get to know. Turbulent voices laced in confidence but I could tell when it cracked falling low reaching for the ground gazing into the dirt with eyes that screamed of superiority closeted fears of rejection and loss of love yet to be found.

As skyscrapers of guilt so easily slept beneath a heart so bleak, clouded with fractures of repressed emotions waiting to be set free as you stand in line trying to fulfill youthful desires. Don’t forget who you are, who you used to be.
It’s never too late to late to take a dip into reality, muffled sounds and beaten down arms that beg for your return. It’s never too late to open your eyes.-H

You are the crack in my bedroom wall I keep staring at. You are the color I saw in my grandma’s eyes before she died. You are everything gone wrong, every knee I scraped on concrete and every tooth I lost to the tooth fairy I once believed in.

You are the hefty weight of dread that sits upon my heart, you are not the heart-break but you are what comes after. After I’ve been bruised beyond repair and you are the sadness I saw on my father’s face when I failed him. You are the lover I’m running from and the stranger I wish I’d never met.

You are the sleep that I never get and the heaviness of every breath. The emptiness of each day and the burning of sunlight collapsing on my skin. With your fingerprints lingering in the edges of my brain, your touch makes my head buzz and my heart self destruct.

You are everything folded within the boundaries of nothing. And that scares me.-H 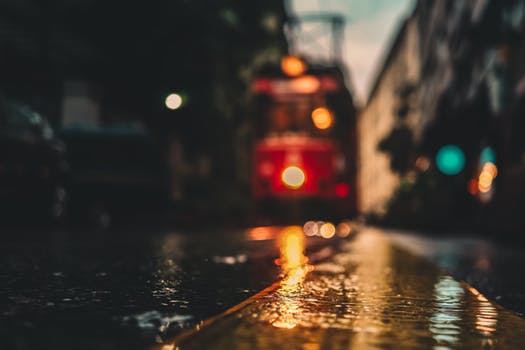 Grounded in a society overdosing on poverty, yet money still goes down drains when it’s time for her to marry him. Aren’t they supposed to be cousins?
My mornings start with a sense of emptiness when my eyes still blurry search screens for news better than another suicide bombing. But it’s never really there.

Living in a country that flaunts physical abuse and people still joke about hitting their wives. It’s all so fucked up but no one gives a fuck, so it only just gets worse while the people around me find solace in criticism of the next nerd that walks by as judgemental stares follow those with voices that speak of more than the next trend on twitter.

While they successfully land on Mars, we lie constricted in numb realities where couples can’t hold hands in public and smokers are sinners. We are choking on our own stupidity, using religion to do everything but the right. And it’s like sitting in a room on fire, being the only one awake it’s awfully hurtful and slightly annoying how ignorant the people around me are. Yet sometimes it feels like I’m sleeping in the same ignorance as them. When churches are burnt on Sunday’s and Mosque’s fall to the ground the very next week. It gets harder to believe.-H 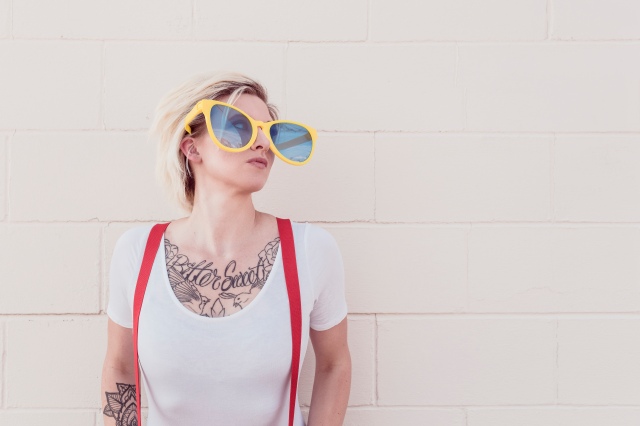 Seven days a week and it’s a cycle that keeps going. With you on my mind, anxiety in my veins and then there’s the coffee I’ve been drinking at college, small round cups of styrofoam filled with sugary content and too much powdered milk, stamped with the words “coffee”. It’s overpriced.

It’s the girls, groups and groups before being called a hypocrite I’d like to state that I’m in one too. The part that’s near to falling off but just there in the background, smiling at jokes and laughing way too loud just for the sake of acknowledgement. It’s the attention I don’t even want but yet I still find myself chasing after it.

The conclusion I’ve dropped to is that my mind has been split into two realities. The one I keep living inside the confines of my body and then there’s the one people see. I’m the girl who’s sometimes too moody and doesn’t share much, but then I’ll crack a joke so good yet equally offending that people won’t know what to think of me. And people hate uncertainty. So people will think it best to take a step back from me.

And then there’s the one in my brain where everything seems so irrelevant, the things they say and do. I don’t want to be a part of any of it. And no I don’t like taking selfiies on park benches with smiles so wide and fake it’s almost believable how we don’t actually hate each other and how that thing you said about my hair being obnoxious yesterday was just a joke.

But I still sat on that stupid park bench in the freezing cold doing a fucking peace sign with my fingers as my lips curved upwards. It was kinda fun though.-H 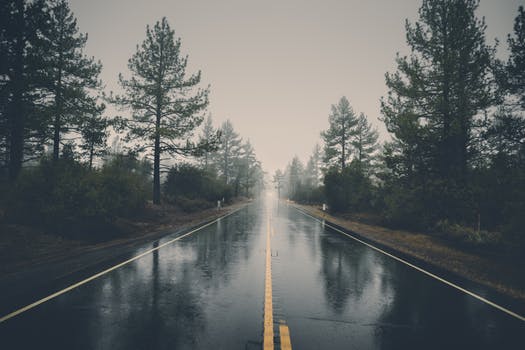 And we will bleed into the city.
Shattering hearts
Our souls will start to disintegrate.

Under heavy skies,
Clothes dripping wet in the rain.
Your eyes holding storms inside.

Bringing the fantasies we concoct to life.
An exchange of words, not much to say.
Tounges clashing as fingernails are dragged across skin.

A blank canvas is filled with Inc.
Memories painted across walls in black and white.
They show signs of you and I.-H 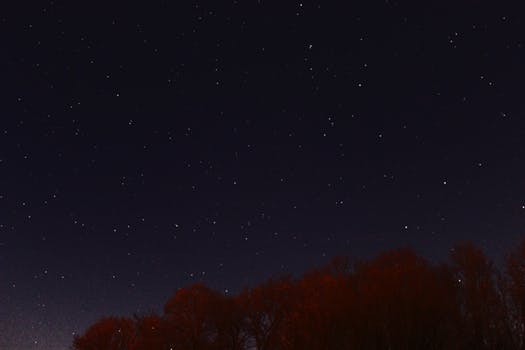 There are poets who write about the collision of atoms, the laws of the cosmos meaning the laws of the universe itself, the forming of constellations and then they compare it to the love they have for their significant other.

I can’t seem to do that. I mean have you looked up at the sky? That giant never-ending monstrosity, the void that is the universe. And I don’t mean staring at pictures of the stars through a mobile screen then writing poetry about how they shine so brightly.

I mean the planets, I mean what a telescope shows you. I mean looking up as soon as you’re out from under a roof. Just looking up.

And some people are too afraid of the universe to ever look up, they say it makes them feel small. It makes them shrink into themselves. And I understand that, but at the same time I don’t.

Because at the same time I know that when I look up at the sky it’s a constant reminder of how large I truly am. Because I myself am a part of the fucking universe. And the universe is a part of me. The very molecules that make our body mass are the molecules found in the center of high mass stars that exploded into the galaxy. How amazing is that? How fucking amazing.

Because the following are the very words of a genius himself,

“We are all connected to each other biologically, to the Earth chemically and to the rest of the universe, atomically.” -Neil deGrasse Tyson

How does that make you feel? Knowing you are not nothing but a part of the galaxy.-H